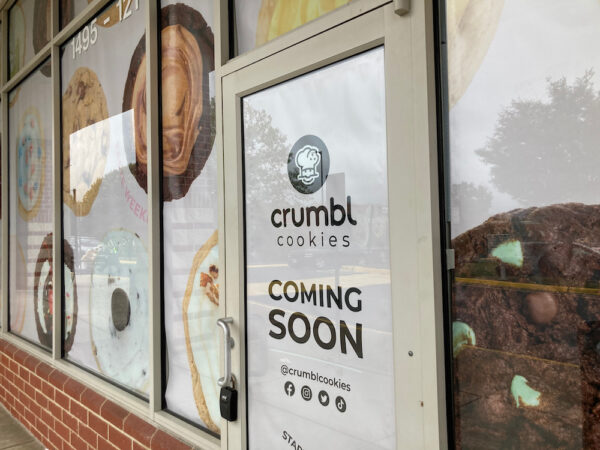 Crumbl Cookies will open its first location in Stafford County.

Owners Cory and Joanna Ellis and Matt and Kyla Beecroft will open the business at 1495 Stafford Marketplace, inside an old Sprint wireless store.

A corporate spokeswoman says the store will open later this year and hire as many as 50 people.

Crumbl was founded in 2017 in Logan, Utah, by Jason McGowan and Sawyer Hemsley. Crumbl has grown from a humble cookie shop to a franchise with over 500 locations in more than 40 states in just five years.

Prince William County will ring in the holiday season at the Neabsco Boardwalk.

A woman is hospitalized after she was reduced from a burning home in Dumfries.

A Dumfries woman walking in the area of Prince William Parkway and Crooked Knoll Lane, about five miles south of Manassas, was struck and killed Friday, November 25, 2022.

Prince William County Gainesville District Supervisor Peter Candland says he wants to place a memorial for Kyle Wilson, the only county firefighter to die in the of service, in a more prominent place.