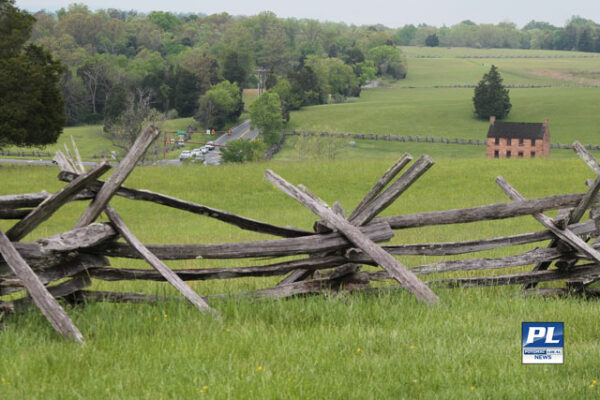 Teacher pay raises: Virginia Gov. Ralph Northam plans to propose a 10% teacher raise and record funding for pre-K-12 public education in his budget proposal for next year, according to a Monday announcement. [The Center Square]

The preceding post is a round of stories posted to local and state news websites and press releases emailed to us. Please email your news for inclusion in this post.