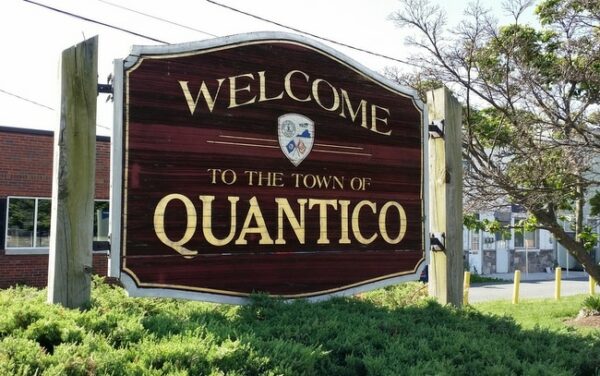 STAFFORD — A new FRED express bus route that will run between Stafford and Quantico.

The Stafford County Board of Supervisors on Tuesday approved the service which comes after an agreement between Quantico Marine Corps Base and Fredericksburg Regional Transit. Supervisors agreed to fund the $32,000 service for a six-month trial period.

This route will run along Route 1, serving the Staffordsboro Commuter Park on Garrisonville Road, a park and Ride Lot at Quantico Corporate Center, and the Quantico Virginia Railway Express Station. The bus will pick up passengers within the gates of Marine Corps Base Quantico in major employment locations like Marsh Center and the Davis Building.

There has been no word yet as to when the route will open for commuter service.

According to documentation, FRED Transit had been given verbal permission by the Base Commander of Quantico provided those traveling on this route will have to provide valid identification that must be checked in order to enter the base. A written agreement will soon be signed.

Stafford will fund the new service from the FY2019 budget. The money will enable FRED to run two round trips of service in the morning and two round trips of service in the evening. The new route will allow commuters in Stafford to connect will mass transit such as the VRE Quantico station as well as OmniRide local bus stops in Quantico, to continue to destinations in Prince William County.

The prospect of creating the new line was first brought to the attention of the Board of Supervisors in Fall 2017. Residents of the Griffis-Widewater District approached Supervisor Jack Cavalier to request that such a service be created. Supervisors then worked with FRED Transit and the Fredericksburg Area Metropolitan Planning Organization to develop the route.

Garrisonville District Supervisor Mark Dudenhefer during Tuesday’s meeting encouraged riders to take advantage of this test route. He said that if the route didn’t get riders then it would not continue operating past the six-month trial period.

In addition to this new route, FRED currently provides additional bus service in Stafford County along the Route 1 and Garrisonville Road corridors.