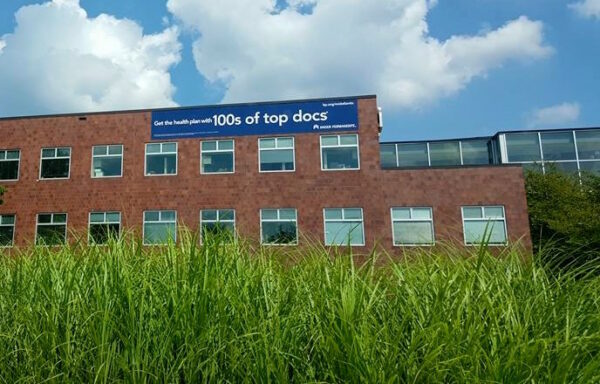 But the future of a potential $200 million “hub” in Woodbridge appears to be uncertain. Company officials could not confirm the status of the proposed 335,000-square-foot Kaiser South Northern Virginia hub campus on Minnieville Road, east of Caton Hill Road.

“We can’t provide any additional information on that item at this point,” Kaiser spokesman Scott Lusk said in an email about the Woodbridge facility.

Kaiser conducted a traffic study in July 2017 to assess the impact of the proposed medical campus in the Caton’s Crossing development.

In addition, an application filed with Prince William County indicated plans for a five-and-a-half story medical center on 15 acres the company already owns at 13285 Minnieville Road, according to the Washington Business Journal. It would be the health system’s sixth hub in the mid-Atlantic region, offering urgent and specialty care.

The healthcare provider already operates a clinic at 14139 Potomac Mills Road in Woodbridge.

Kaiser Permanente of the Mid-Atlantic States currently has 42 facilities in the region that includes Virginia, Maryland, and Washington. The regional affiliate of the health-care consortium has been on an aggressive real estate push in the past few years.

Stafford to open in summer 2019

Haymarket to open in late 2019

In Haymarket, plans call for a 36,423-square-foot medical office building with access to nearby I-66. It will offer adult primary care, ob-gyn, clinical laboratory, pharmacy, optometry and behavioral health services.

The new facility also will provide imaging services, such as general radiology, mammography, and bone density scanning. It’s expected to open in late 2019.

“These two new locations will make it easy for members to take care of a wide range of healthcare needs under one roof, without having to travel to multiple locations.” Kim Horn, president of Kaiser Permanente of the Mid-Atlantic States, said in a statement.

The projects in Prince William and Stafford counties are the latest expansion efforts by Kaiser in Northern Virginia.

In 2017, Kaiser announced plans for the 40,000-square-foot Alexandria Medical Office in the Potomac Yard area, which is slated to open in spring 2019. In addition, the company plans to double the size of its Ashburn Medical Center. Construction is set to begin next year.