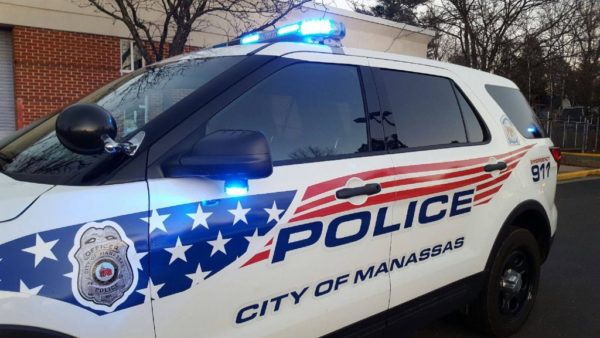 The victim, a 22-year-old man, was taken to a hospital with non-life-threatening injuries. The driver, 59-year-old Jennifer Cox, of Middletown, is charged with Reckless Driving, according to police.

Later that evening, police said a drunken driver rear-ended three vehicles at a stoplight. At 10:30 p.m., police went to a crash involving four cars at Wellington Road and Godwin Drive.

An investigation revealed that an intoxicated driver rear-ended three other vehicles at the traffic light. Juan Leiva-Campos, 43, of Manassas, faces driving while drunken charges. His court date pending

Finally, on Tuesday, May 3, a resident reported someone rummaged through their vehicle parked in the 9100 block of Main Street and stole loose change. A separate incident was reported on the same day that occurred in the 9200 block of Douglas Street, less than a mile from where the first victim reported the crime.

Nothing but the loose change was stolen. Police remind residents are reminded to lock their vehicles to help deter theft.

Almost 4,000 runners from 48 states and seven countries conquered the streets of Fredericksburg for the 2022 Marine Corps Historic Half.

Clean-up continues following a crippling snowstorm that hit our region on January 3, closing a portion of Interstate 95 between Dumfries and Kings Dominion.

The right lane of Interstate 95 southbound in Fredericksburg is fixed.