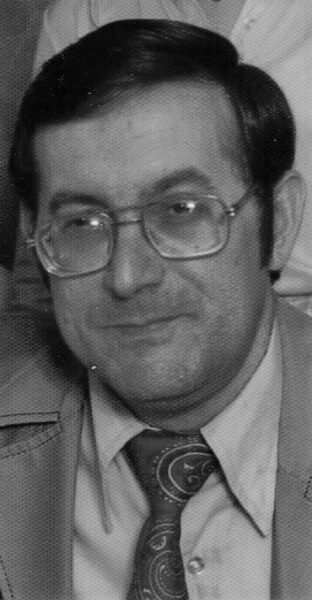 Born and raised in Arkansas, Richard was the son of Owen and Jimmie Belle Delap and brother to Charlie and Susie. The family moved to VA where Richard graduated from Falls Church High School in 1954. He attended college at the University of Richmond graduating with a bachelor’s degree in Mathematics in 1958.

Richard met his wife Frances while working as an executive at Drug Fair and the two were married in 1960. The couple raised four children. They attended Christ Chapel Assembly of God where Richard became a deacon and an elder. He also ran a homeless shelter at the Church along with Frances.
Richard enrolled in Seminary school at Regent University and graduated in 1991 with a Master of Arts in Christian Ministry.

He pastored an Open Bible Church in Woodbridge and volunteered as a Chaplain for the Prince William County Police and Fire Departments.

Richard and Frances retired to live in Jacksonville, FL and attended Emmaus Church of Jacksonville until his death.

He will always be remembered as a caring, loving man to his wife, family, and friends while devoting his life to Christ and helping others.

A memorial service will be on Saturday, January 18th at Faith Fellowship Assembly of God, 7800 Telegraph Rd, Alexandria, VA at 12 pm ET