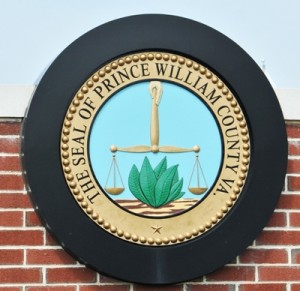 The error was discovered June 24 and reported late Monday afternoon, after government staffers preparing for the beginning of the new fiscal year — which began yesterday — found a data entry error that caused budget projections for the county’s payroll to be millions off the mark.

Of the county’s $961.5 million budget for fiscal 2014, $349.2 million of it is supposed to be budgeted to pay employee salaries. That number includes benefits and retirement, which comes to $85.2 million, according to the county’s budget office.

Overall, with the adjustment, the Board of County Supervisors during their annual spring budget process should have approved a budget that was $966.5 million for fiscal year 2014.

The error occurred when someone inadvertently entered “2012” into the budgeting computer instead of the current year.

As for the fix, officials will have to work with county staff to determine how the budgeted funds will be made up.

“We either have to examine potential budget cuts, or we have to look for cost savings,” said Prince William County spokesman Jason Grant.

While budget cuts could mean layoffs and reduction in services, cost savings could mean county agencies not take on any new or unanticipated costs during the fiscal year.

A full presentation on the error is expected to be made to the public and members of the Board of Supervisors at their next meeting on Tuesday, July 16. A final decision on how to fix the problem is not expected on that date, added Grant.