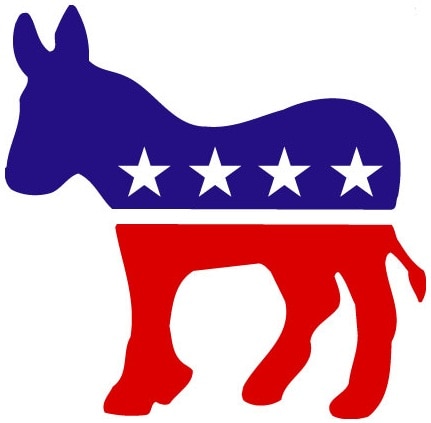 RICHMOND, Va. – Democratic lawmakers blasted Republicans’ recent actions to redraw Senate districts and require voters to show more identification during a roundtable meeting with the League of Women Voters of Virginia this past week.

Several of the league’s guest speakers accused the GOP of gerrymandering political districts and trying to restrict voters’ rights. The General Assembly should be making it easier, not harder, to vote, Democratic legislators told about 30 league members Wednesday.

Sen. Ralph Northam, D-Painter, said the turnout for the 2012 presidential election was excellent: About 72 percent of Virginia voters cast ballots in November.

But some people across the state were discouraged from voting because they had to wait in line for hours at the polls, Northam said.

“Good democracy occurs when everybody has a voice,” he said. Northam said that’s why legislators this year filed bills such as “no-excuse early voting” legislation.

Senate Bill 724, proposed by Sen. John Miller, D-Newport News, would allow anyone 65 or older to obtain an absentee ballot for any reason. The Senate passed the bill, 28-9; it’s now in the House.

“Folks who are my age and older wouldn’t have to wait in a long line,” Miller said. “They could just call out and get an absentee ballot and be done with it.”

Northam criticized Senate Bill 719, which would require voters to show photo identification at the polls. On the surface, it may seem as though everyone carries a photo ID, but that is not the case, he said.

The Senate deadlocked 20-20 on SB 719, which was proposed by Sen. Richard Black, R-Leesburg. All of the Republican senators supported the bill; all of the Democrats opposed it. Lt. Gov. Bill Bolling, a Republican, then cast the tie-breaking vote to pass the bill.

“These restrictions make it more difficult for people to vote,” Northam said.

Democrats also have been vocal about a redistricting plan that Republicans pushed through the Senate when Democratic Sen. Henry Marsh of Richmond was attending President Barack Obama’s inauguration on Jan. 21.

Because of Marsh’s absence, the Senate voted 20-19 for a substitute to House Bill 259 that would redraw Senate districts in favor of Republicans. Miller called the move a “blatant power-grab.” Republicans said their substitute would increase African American representation in the Senate.

The Senate’s approval sent HB 259 back to the House. On Wednesday, however, it got shot down by House Speaker William Howell, R-Fredericksburg. Howell ruled that the substitute was not germane or relevant.

To curb partisanship in drawing political districts, Miller has introduced SB 742, which would create a bipartisan redistricting commission. The commission would consist of five people, with four of them appointed by the majority and minority party leaders of the House and Senate.

The Senate passed SB 742 on a 33-7 vote. The bill has been assigned to the House Committee on Privileges and Elections.