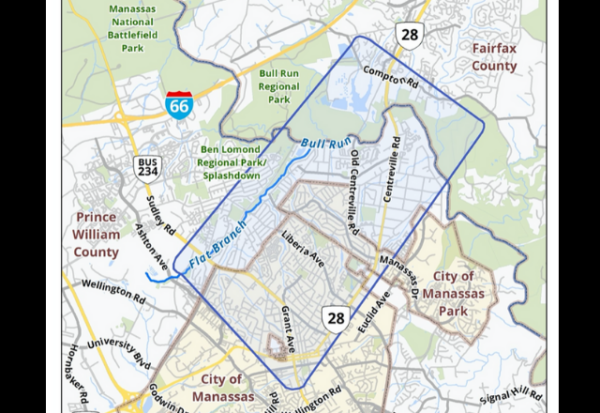 The Northern Virginia Transportation Authority is scheduled to approve a project agreement that will advance Alignment 2B for a Route 28 Bypass at their meeting on October 8.

“Our coalition of conservation, smart growth, and transportation reform groups is calling on the NVTA to delay action because of the negative environmental, regional travel, and community impacts of the proposed Alignment 2B and because of significant procedural failings that must be addressed,” said Stewart Schwartz, Executive Director of the Coalition for Smarter Growth.

“Alignment 2B would displace over 50 families from their homes. It would add noise and pollution to “equity emphasis” neighborhoods and plow through the floodplain/wetlands of Flat Branch, which feeds into Bull Run and the Occoquan Reservoir, a critical drinking water supply,” said Grymes. “Alignment 2B would fuel more sprawling development and traffic coming from as far away as Fauquier and Culpeper, rather than address existing traffic coming from central Prince William via Liberia Avenue.”

The Stafford County Board of Supervisors is considering holding off the land acquisition needed for an emergency access road for Brooke Road until the summer.

Prince William County honored finalists for the Teacher, Principal, New Teacher, Lead Mentor, and Mentor of the year at an awards ceremony at Gar-Field Senior High School in Woodbridge on Tuesday, May 24.

Water’s End Brewery received a $5,000 grant for its Virginia Brews and Views program.

There are few things better than the sense of belonging you feel when you’re a part of a community.