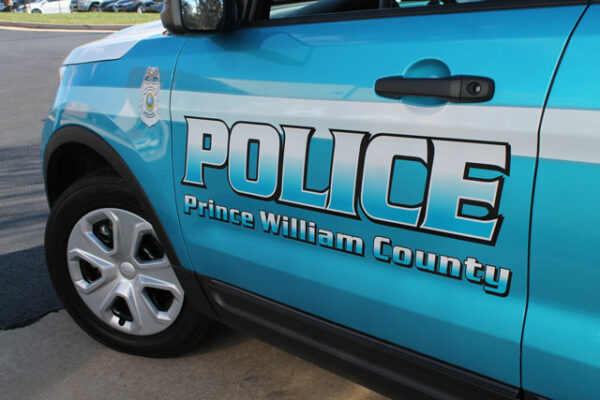 A 13-year-old boy died after he was struck by a car while crossing busy Route 15 near Battlefield High School near Haymarket.

The collision occurred at 12:36 p.m. Tuesday, October 19. The boy was crossing the four-lane road when a Honda Odyssey van struck the child. The van had a green light, and the driver remained on the scene, police said.

The police department did not identify the child. The driver has not been charged.

Investigators determined the driver of the Honda Odyssey had a green light to proceed through the intersection as the pedestrian was attempting to cross James Madison Hwy. from Dominion Valley Dr. to Graduation Dr. The driver of the striking vehicle remained on scene and was not injured. The pedestrian was transported to an area hospital where he died as a result of his injuries sustained in the crash.

Due to a change in Virginia law, the identity of the juvenile is not being disclosed. The investigation continues.

Prince William County will ring in the holiday season at the Neabsco Boardwalk.

A woman is hospitalized after she was reduced from a burning home in Dumfries.

A Dumfries woman walking in the area of Prince William Parkway and Crooked Knoll Lane, about five miles south of Manassas, was struck and killed Friday, November 25, 2022.

Prince William County Gainesville District Supervisor Peter Candland says he wants to place a memorial for Kyle Wilson, the only county firefighter to die in the of service, in a more prominent place.